An everyday story of an ex-fighter pilot taking on the challenge of his pet parrots feather condition and stumbling on the answer onto a brand new cure for hair loss. Hair Loss in the UAE 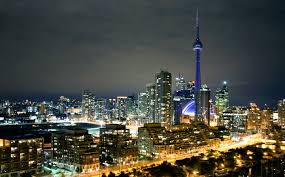 Maybe not so everyday, this news item reached our desk from the United Arab Emirates (UAE). In recent years the UAE has become well known to the hair loss industry as an area appearing to suffer from a spike in hair loss across the gender divide, and especially among younger people. With the ultra-fast pace of change, from dusty backwater to one of the world’s great cities, it has proved difficult to pin down which of the panoply of environmental changes have triggered this spike. Many fingers are pointed at water desalination plants and pollution as key factors, either of these is hard to prove but they are by no means the only suspects. Featherless Friend 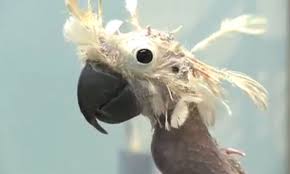 So maybe the story of our ex-fighter pilot, Omran Al Hallami, and his pet parrot will come as some relief to the desperate of Dubai, and surrounds. Back in 2003 Al Hallami was told that nothing could be done for his pet parrot, who had lost it’s feathers. Al Hallami described a pretty desperate situation for his unfeathered friend, he could not fly and so could not be left outdoors for fear of predators. But keeping him indoors with an illness that might be passed on to the family was not an option either. Al Hallami decided to set up a laboratory at home to investigate potential cures – Using Phytochemisty, the study of chemical derived from plants, he spent the next decade testing different formulae until eventually he arrived at a solution that could be sprayed onto his bird and induce the growth of feathers within 1 – 2 weeks. When he agreed to spray some of the formula onto a colleagues chin, who had been desperate to grow a beard, the results were exceptional. This led Al Hallami’s research into the area of hair loss for humans… on the basis that there seemed to be some strong similarities. The result is a product called Biogrow, a completely natural solution manufactured solely from sourced from plants and trees. Plenty of work now needs to be done to back up Al Hallami’s claims, but the promise of an entirely natural fix for hair loss is seductive enough to keep us all on tenterhooks in the meantime.

If you are ready to do something about your own hair loss then why not book a free consultation with one of the HIS Hair Clinic experts. Find you nearest clinic by clicking here